The first time I made these dill pickles, I didn’t know what I was doing and when I shared the dill pickles with the sisters from my church they were all asking was I selling them because they were so delicious! I was so amazed at how easy it was and how much better they tasted than any store bought pickles! I hope you try this recipe!

So what did I do different from the ball cook book?

Well first off I did not soak the cucumbers in brine first. I made half the amount of brine they suggested because of the amount of cucumbers I had was less. I added 2 Tbs of spice to the brine and 1/2 tbs to each jar. I also added garlic just one clove but if I had more I would have added 2 or 3! 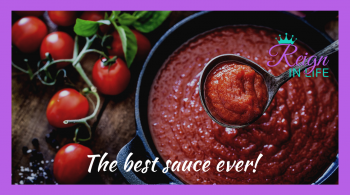 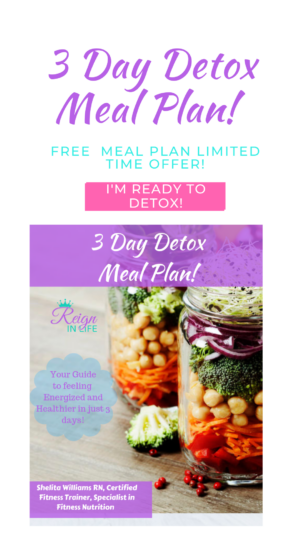 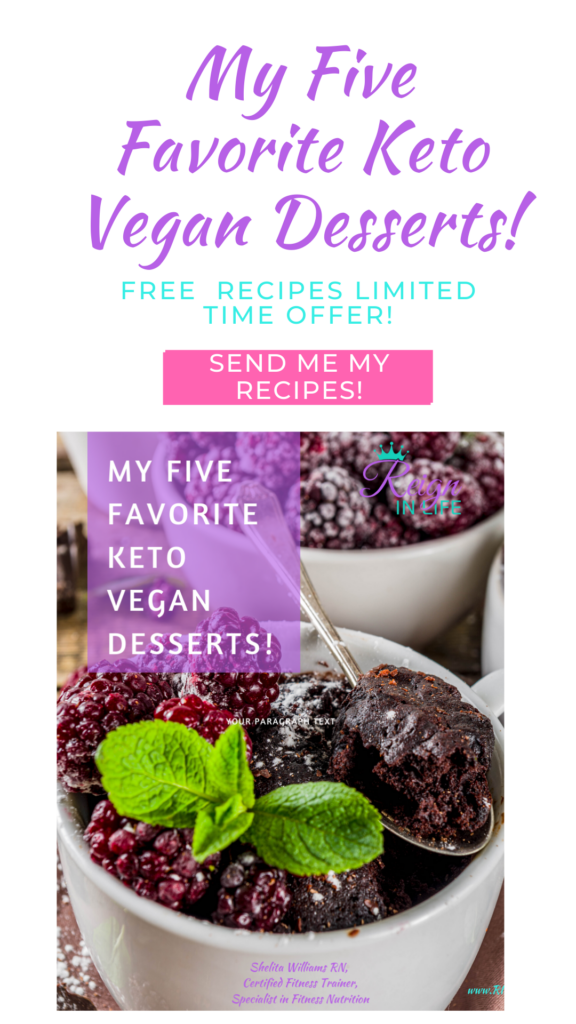 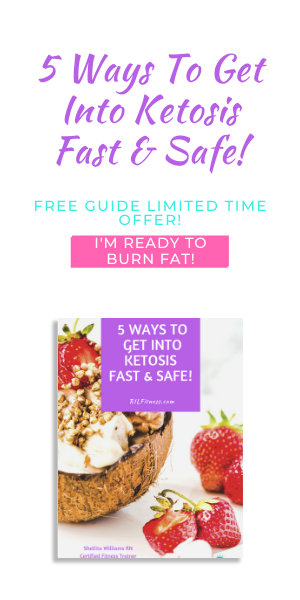 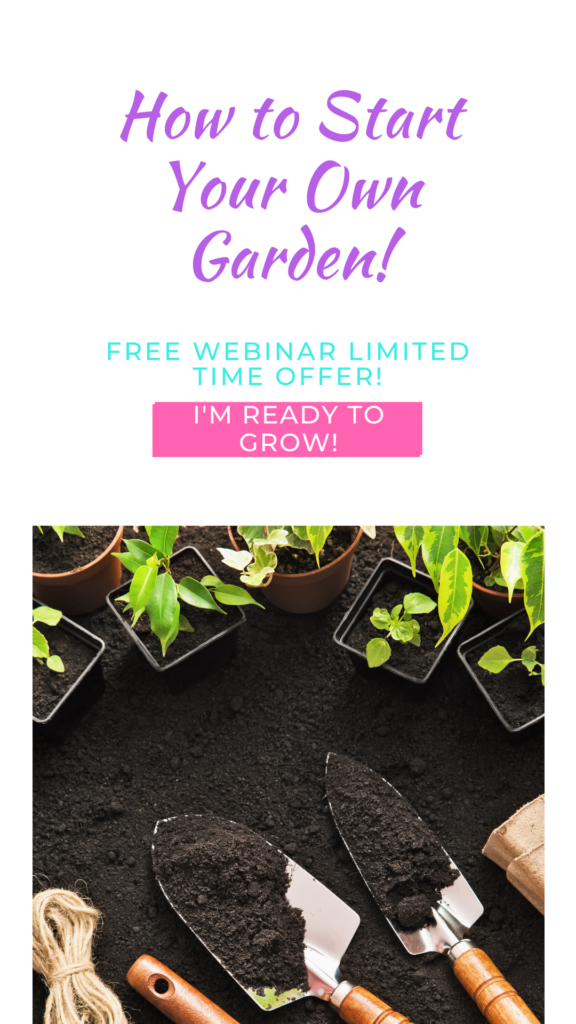